Sony Pictures Entertainment
Publisert 2. aug.. 2021
You are what you eat. Feast on the new trailer for : Let There Be Carnage, exclusively in movie theaters October 1.

Directed by: Andy Serkis
Screenplay by: Kelly Marcel
Story by: Tom Hardy & Kelly Marcel
Based on the Marvel Comics 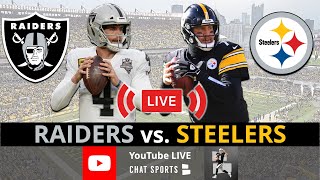 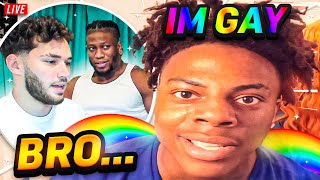